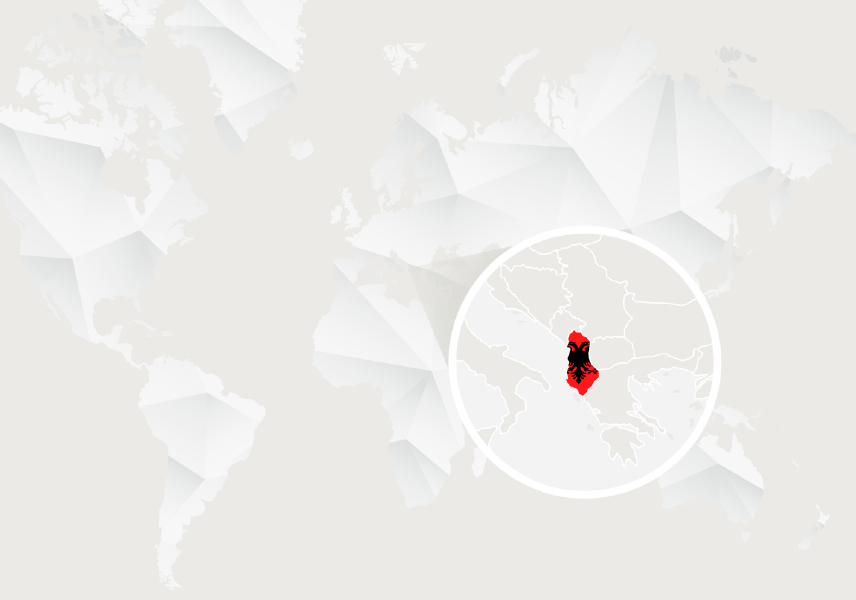 The Republic of Albania is a small state located in the southeastern part of Europe, washed by the Adriatic and Ionian Seas. In 2009, Albania joined NATO and since in 2014 it has officially applied for membership in the European Union.
Many Albanians leave to earn money in neighboring countries. To some extent remittances from abroad stimulate the development of local economy and free working places are created in the labor market, which can be claimed by foreigners. Albanian people are incredibly welcoming and hospitable. The millenniums old culture strives to maintain authenticity while working towards modernization.

You may be able to commence work in Albania during the application process. The currency in Albania is the ‘lek’. Albania has a range of natural resources, such as oil, gas, coal and copper. Under the years of communist rule, Albania had state-managed industries and agriculture. Once communist rule came to an end, the organized structure collapsed, resulting in great poverty and hardship for many people living in Albania. Agriculture is the biggest sector of the Albanian economy, employing around 58% of the workforce.
Work in Albania for foreigners is available in many service sectors like: tourism, construction, information technology, etc. To live in Albania, foreign nationals who wish to work in Albania need to obtain a work permit. You will also require a residence permit, which you will need to obtain from the police department in Albania.

These are issued by the Ministry of Social Welfare and Youth and can be applied for via the Albanian embassy in your home country. 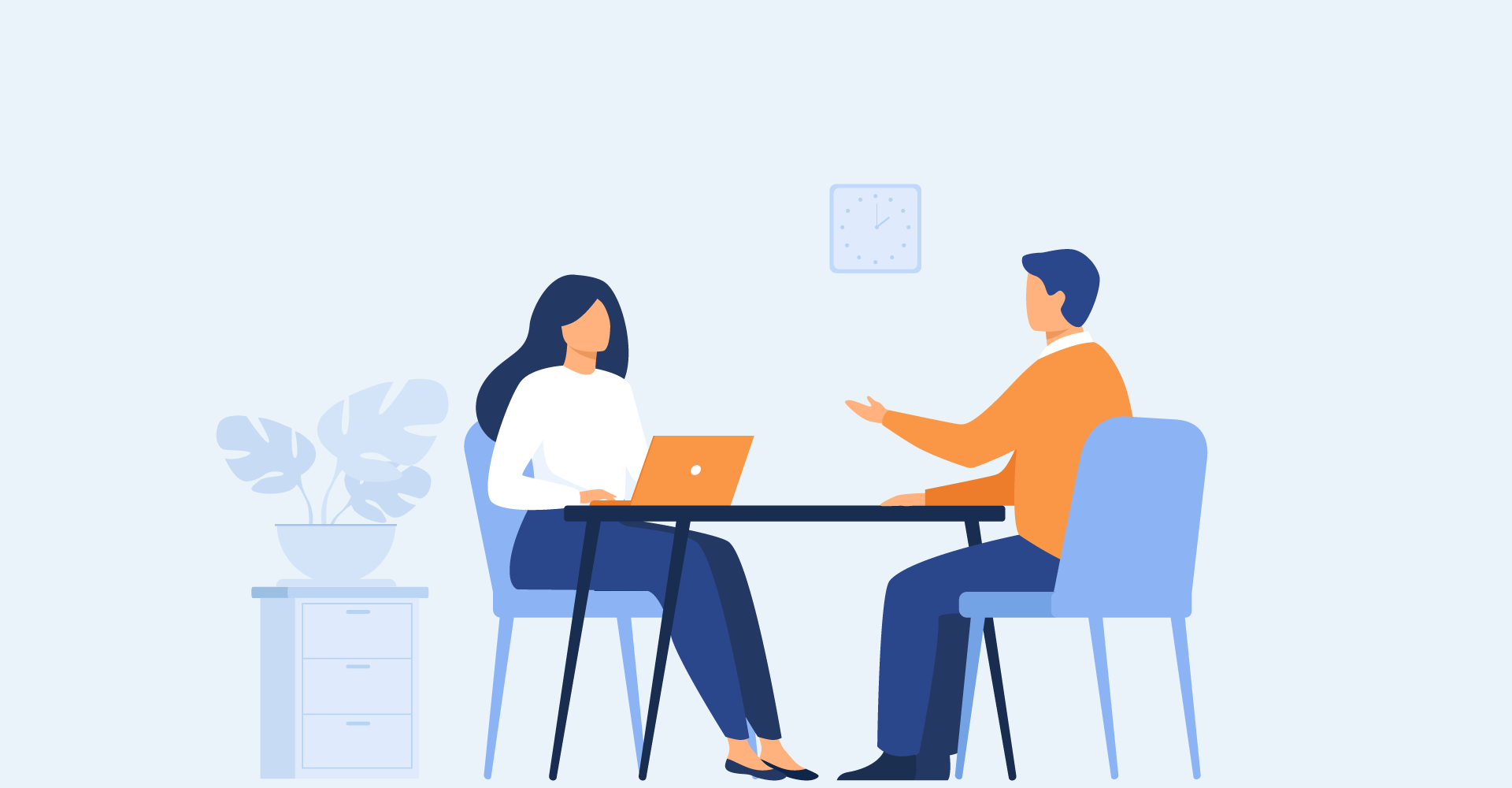 3 reasons you aren’t getting any job interviews… 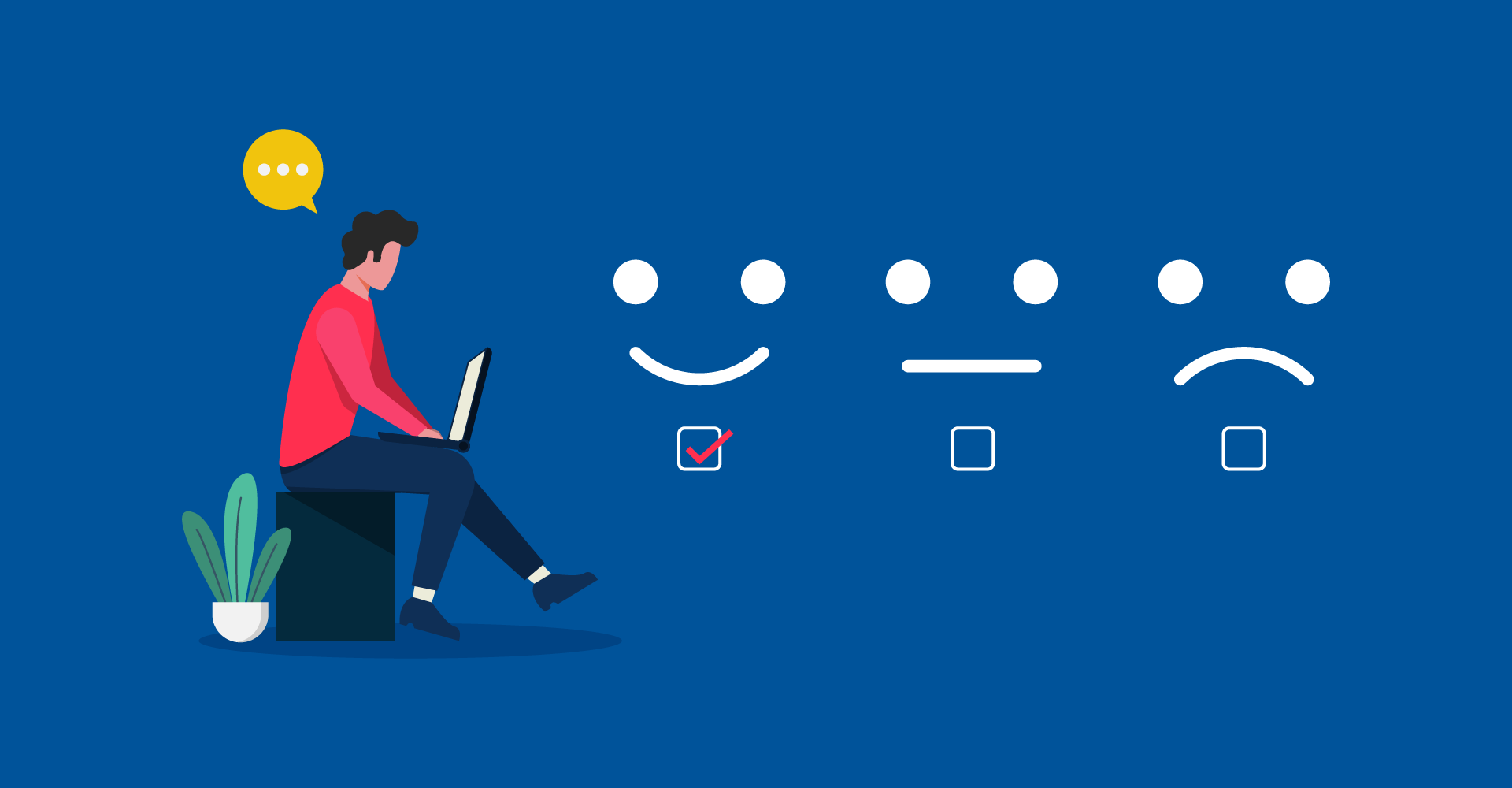 How to master the art of receiving feedback?

Do’s and Don’ts for Answering, ”What Are Your Reasons for Leaving a Job?”